Rolf Sieker  was one of the first 5-string banjo players in Europe. Now living in Texas he works as a studio musician and songwriter, plays live music and teaches banjo. Rolf became Texas State Banjo Champion of 2001. Rolf's band 'The Sieker Band' recorded six albums in Nashville and Berlin and played countless concerts, tv and radio shows in Europe and in the US.

From 2006-2014 Rolf was part of Bob Schneider's Texas Bluegrass Massacre which was named 'Best Performing Bluegrass Band' at the 2008 and 2009 Austin Music Awards and recently performed at Austin City Limits tv show. 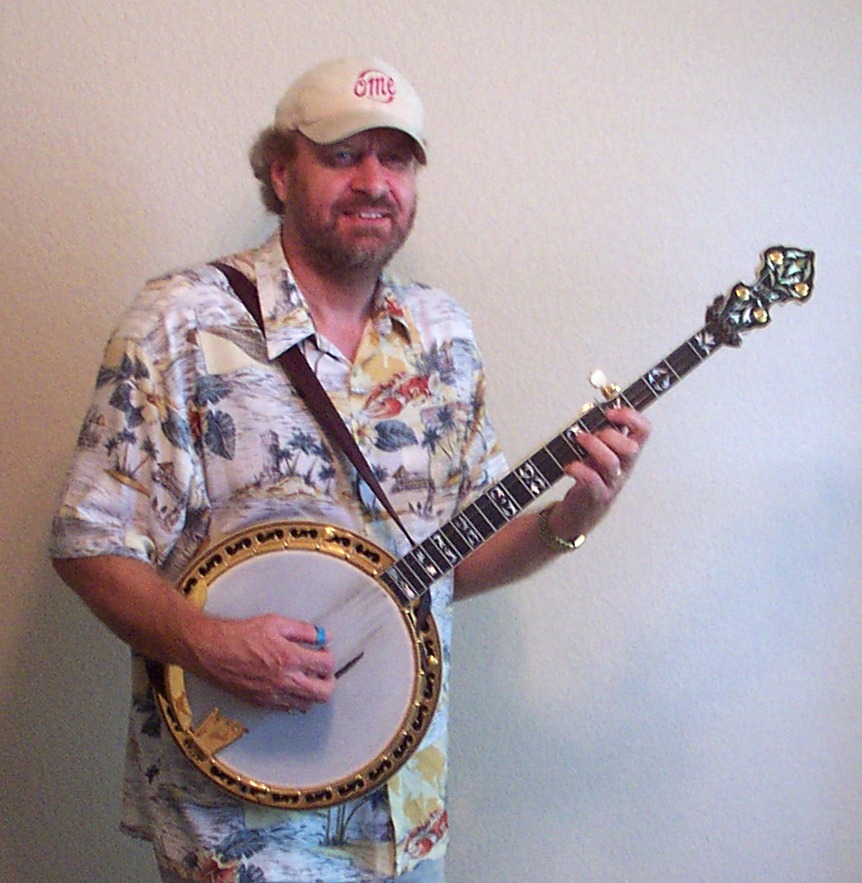 Rolf's way of playing the banjo is highly influenced by the blues-melodic style of Bobby Thompson, one of the most requested studio musicians in the 60s, 70s and 80s in Nashville. The two were close friends and Rolf received Bobby's banjo in 1996.

Rolf has been playing the banjo since 1968. His mentors are Bobby Thompson and Earl Scruggs. Still living in Berlin, Germany he taught banjo at the Berlin School Of Music. Here in Texas he was invited by Alan Munde to teach banjo in Levelland, Tx at South Plains College Bluegrass Camp in 2002 and 2018. He gave numerous banjo workshops at bluegrass festivals. For Rolf it has always been important to do both, teach and perform.

Rolf recorded lots of studio sessions and can be heard on:

Asleep At The Wheel - Reinventing The Wheel

Rod Moag - Bluegrass From The Heart

Julie Chadbourne - Save Me

Hermann Lammers-Meyer - Nashville Is Rough On The Living

Shadebull - Waiting For The Rain

Hermann Lammers Meyer - What Comes Next

The Siekers - Live At The 2009 Kerrville Folk Festival

For mp3s and videos please go to www.siekerband.com